So, I visited the tower I have in mind for my Honours project, last weekend. The building is really interesting and has lots of character. Here are some pictures i managed to take; 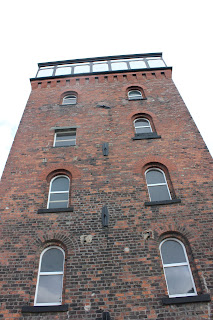 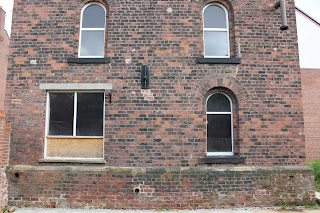 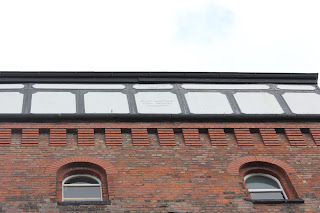 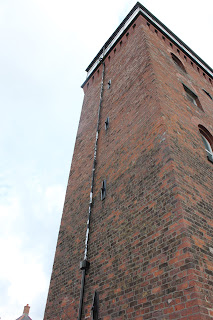 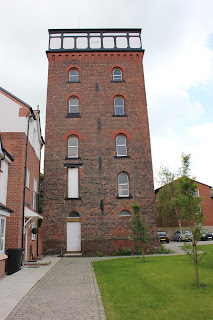 Here you can see the nearby flats which

have a similar style and shape to
the water tower 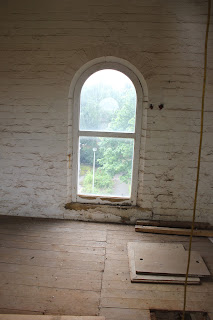 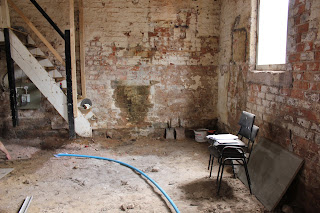 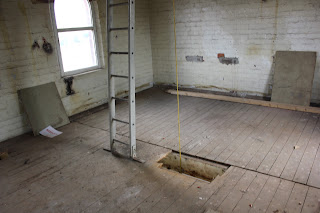 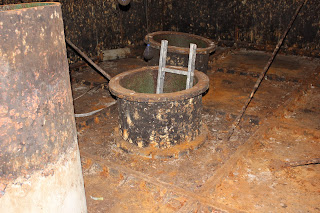 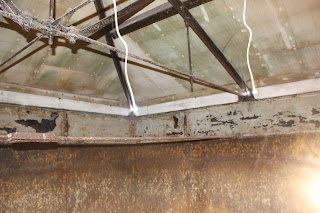 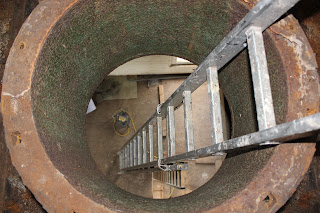 The above is the top floor which would have been used as the water tank, hence the rustiness!
These heavy metal cylindrical objects remain in the centre of the room, the owners are currently looking for a way of either moving them or incorporating them into the design. There are no windows on this floor but as there are currently plans to turn the building into two apartments, velux windows would be put onto the roof of this building.

The swift brothers were engineers and ironfounders. When looking into who they where i found this image 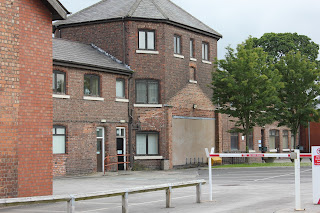 This is a picture of  the old Ormskirk Union workhouse which the tower overlooks, It was this workhouse that was supplied by the water tower and was built in 1851-3. Whoever was in charge would be situated at the top of the workhouse so that they could look out of the window to check on all their workers. The workhouse was designed by local architect William Culshaw who also drew up the plans for several other workhouses and buildings in the area.

Here are some wonderful pictures taken at the workhouse around 1900